Newbold Sheep Stud is the oldest Dorset stud sheep property in Australia. Dorsets have been bred on the property at Gawler River since 1901.

The Newbold Dorset Horn Stud #4 was registered in 1917. Its original sheep can be traced back to the first Dorsets brought into Australia. One of many highlights was in 1937 when a ram was shown at the Royal Show in England, were he gained Res Champion. He was then exported to America. Many English studs used Newbold rams in this era.

The birth of the Poll Dorset Breed

'WJ' - as he was known - with his son-in-law Jack Reddin and two other breeders (Lyall Stuart from Tasmania and Rex Wilson from NSW) founded the Australian Poll Dorset Association in 1954.

In 1966, WJ divided his flock between his four daughters. His secound daughter Louise took on the manaegment of her sheep with the prefix 'Newbold North'.

She was very successful, one of her highlights was in 1974 when she won three major show Champions with three different rams.

The Next Generation - Bill Close

Louise's youngest son, Bill, joined her running the stud in 1976 after he finished studying at Roseworthy Agricultural College.

In 1982 the stud prefix changed back to Newbold. Bill has taken the flock to new heights with a strong focus on performance figures combined with quality commercial sheep.

Texel sheep were imported from Denmark and Finland via quarantine in New Zealand in 1993. Newbold Stud is a leader in the breed, with many show Champions and stud sales to a top of $11,000.

White Suffolks were founded in 2000, when an El Matta ram was purchased and mated with Newbold Poll Dprsets and Texset ewes. Rams and semen have been used from Depta Grove, Ashmore and Bundara Downs. The stud has now grown to 200 very special ewes.

Bill his wife Angela live on the property and welcome visitors. Their daughter and son-in-law Kate & Craig McLachlan live in the Newbold Homestead. 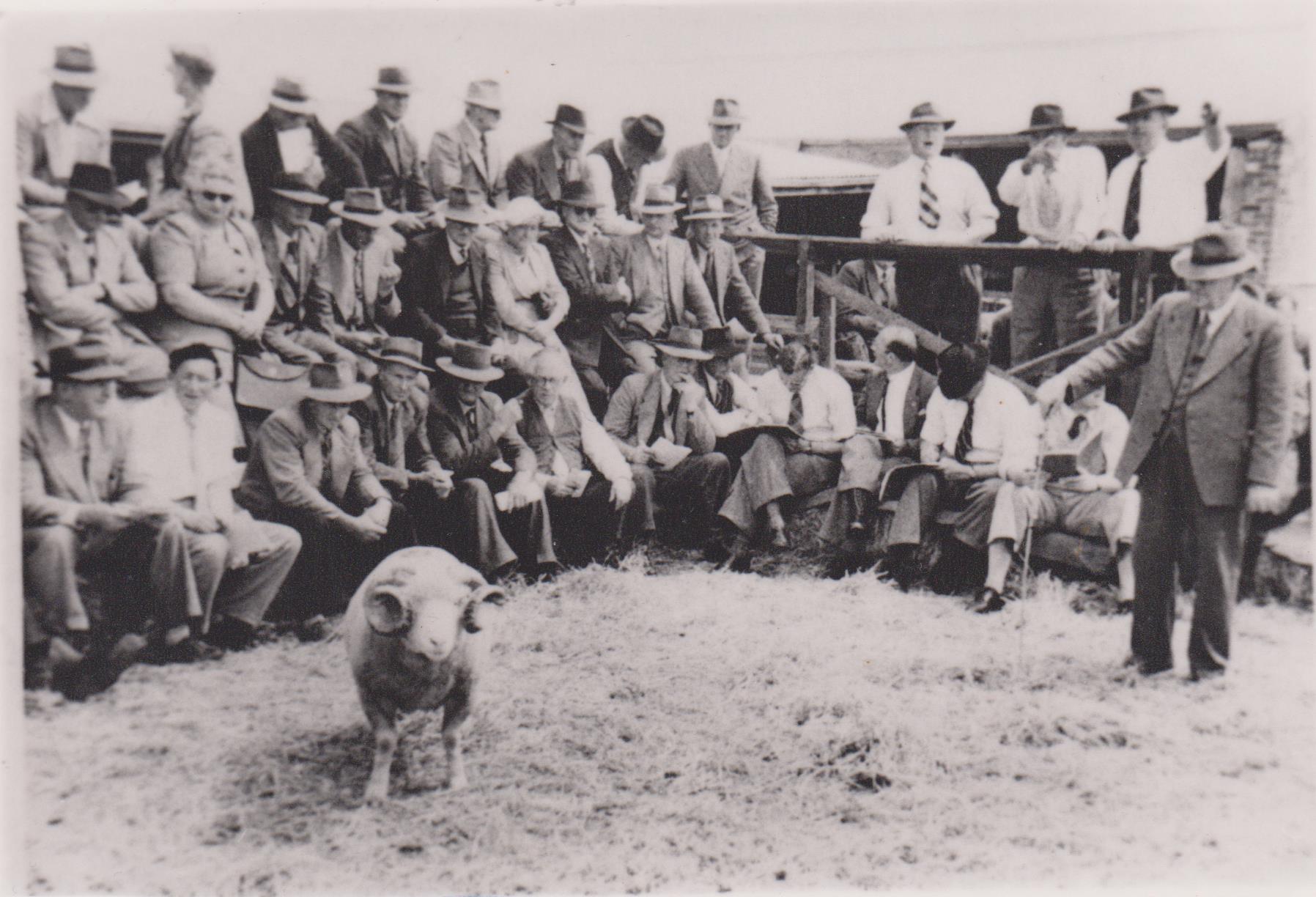 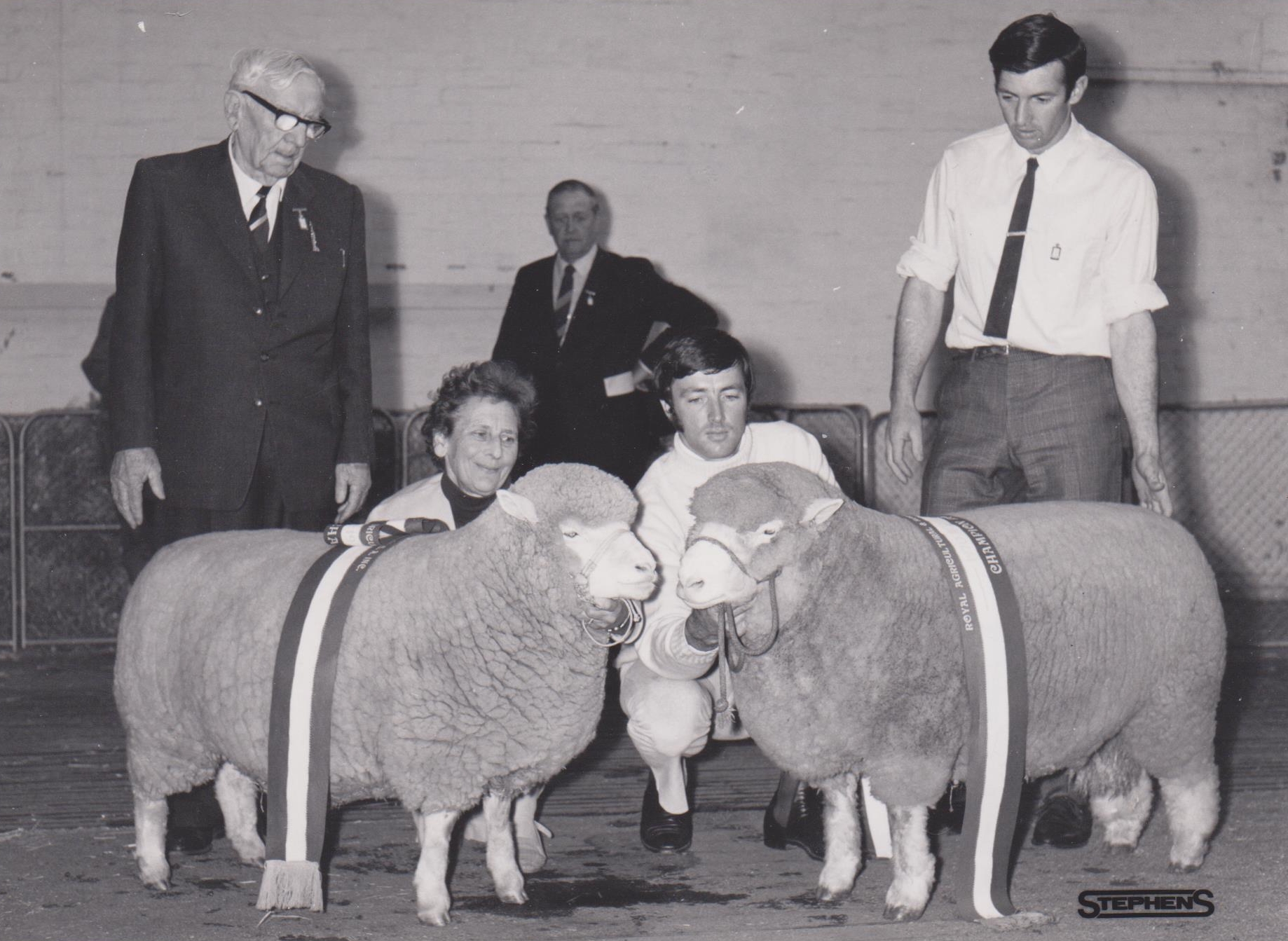